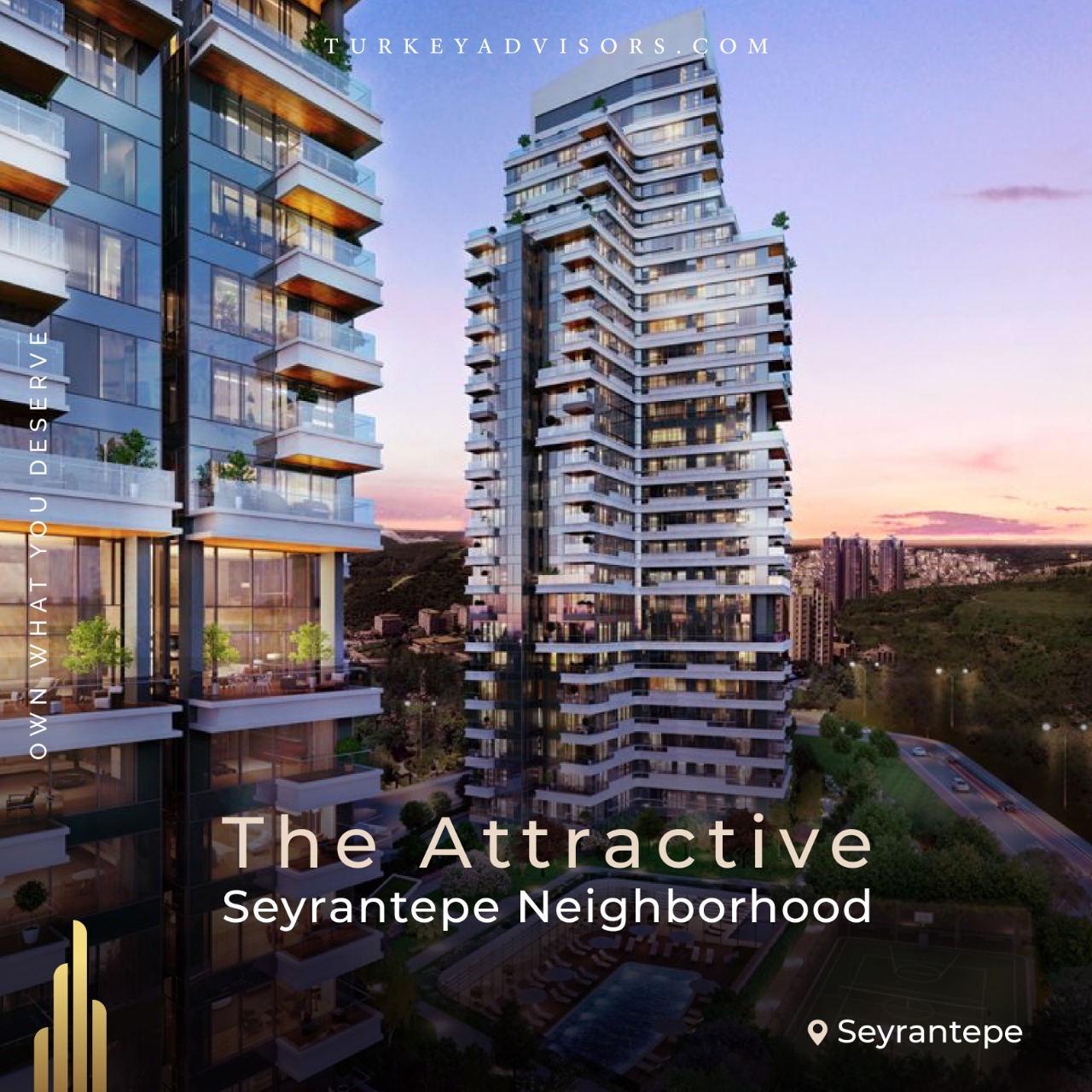 Seyrantepe is a neighborhood that you would love with much future potential, excellent transport services and a well-established housing market.

In Ottoman times, Kathane was renowned for being a destination for relaxation. Additionally, the Kathane neighborhood is regarded as one of Istanbul's ancient leisure zones. The 1950s saw an increase in population in the Kathane region. The first migrant wave that occurred during the Republic era was the source of this surge. Beginning in the 1950s, the Kâthane district developed into a significant industrial region. 35 percent of local residents are employed in the manufacturing sector. Twenty percent of the workforce then works in the restaurant, hotel, and wholesale and retail industries. Social and personal services group is the third with, while another 20% of the local population works in community services.

The Kathane district used to be referred to as a working class area. This reputation has evolved over time. It has grown to be one of the city's major real estate development districts. On the European side, the Kathane area stretches over the Cendere shoreline and includes the Seyrantepe neighborhood. The creek that empties into the Golden Horn runs along the coasts of Cendere. The districts of Saryer, Eyüp, Işli, Beşiktaş, and Beyolu round the Cendere Valley. The lifestyle and cultural ambiance are highly unique and multicultural because of all these surrounding locations.

Over time, Kathane district has transformed and updated in more ways than just the Seyrantepe neighborhood. The district is also regarded as one of Istanbul's most stunning and contemporary neighborhoods, as well as maybe the quietest in this bustling metropolis.

Transportation, construction, and infrastructure in the Seyrantepe neighborhood:

In the present era, the Seyrantepe neighborhood in the Kathane district is advancing and shining day by day. The neighborhood's rapid progress is mostly attributable to the development of sizable, cutting-edge, and reasonably priced real estate projects. Additionally, the government's efforts to improve the infrastructure in the Seyrantepe area have been successful. There are numerous new transportation projects that have been created in the area, and the area is currently highly well-served by all modes of transportation.

The Seyrantepe area in Istanbul's Kathane district has seen a large surge in real estate sales to both locals and foreigners, according to the Turkish Statistical Institute.

Over the previous three years, the demand in the area increased by around 87%. A 32% increase in home demand was seen in the area in 2013 overall. While the region experienced an 11% increase in property demand in 2014. The region saw a rise of 24% in 2015. As you might have noticed, real estate transactions have significantly surged during the past three years for both locals and foreigners. In recent years, the growth in demand for the property reached 87%. One of the places with high levels of real estate activity is the Kagithane district, particularly the Seyrantepe neighborhood.

All parts of Istanbul may easily access the Seyrantepe neighborhood in the Kathane district, and vice versa. Two metro lines, numerous bus lines, and a vehicle are all available for access to the neighborhood. The areas are a primary focus for real estate brands in the real estate business because of this significant benefit.

Due to its strategic position, the Kathane district is home to numerous shopping centers. The sizes and brands that the retail centers carry differ. Ayazma Cad is close to Metro AVM. While Eski Büyükdere Cad is adjacent to Sapphire Arş Alşveriş Merkezi. The largest malls in the neighborhood are AXS Avm and Vadi Istanbul Mall, and both are convenient to the center.

Those who are interested in shopping at malls are drawn there for many reasons than just the district's and neighborhood's location. But it's also a place that draws and interests college students. As Nişantaşi University and Zyein University, two of the country's main universities, have campuses there.

The district is full of amenities. In any district, hospitals are an essential form of facility. There are many hospitals in the Kathane district's Seyrantepe area. Numerous private hospitals, including Hospital Derindere, Gultepe Avicenna Hospital, and zel Esha Cerrahi Tp Merkezi, are situated nearby. Additionally, there are state hospitals in the area, such Kathane State Hospital.

The central position of the Seyrantepe neighborhood in the Kathane district is another major draw for building firms, property developers, and buyers. Both locals and visitors frequently purchase real estate in the Seyrantepe neighborhood in the Kagithane region and commute to major urban hubs. because the neighborhood has a well-developed infrastructure and is connected to several Istanbul districts. Due to the abundance of present transportation options in the area as well as the numerous recent developments of new transportation projects, Additionally, the region is abundant in shopping centers, colleges, hospitals, and other facilities required for daily life. 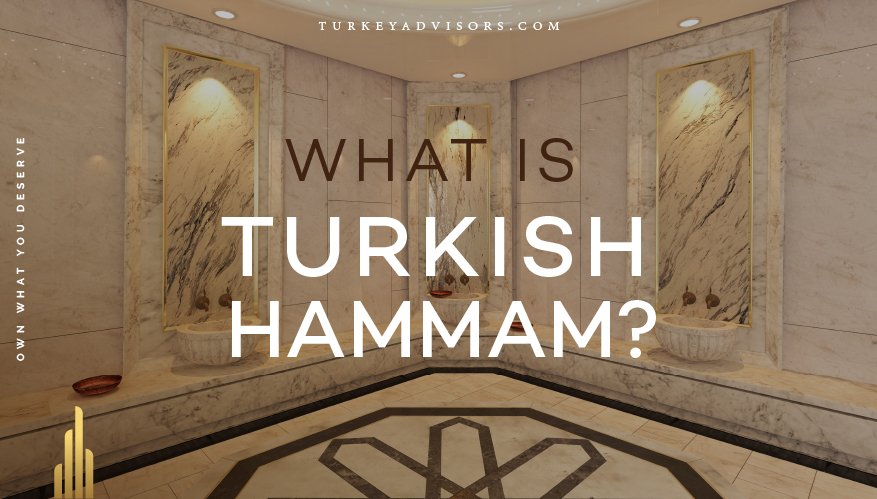 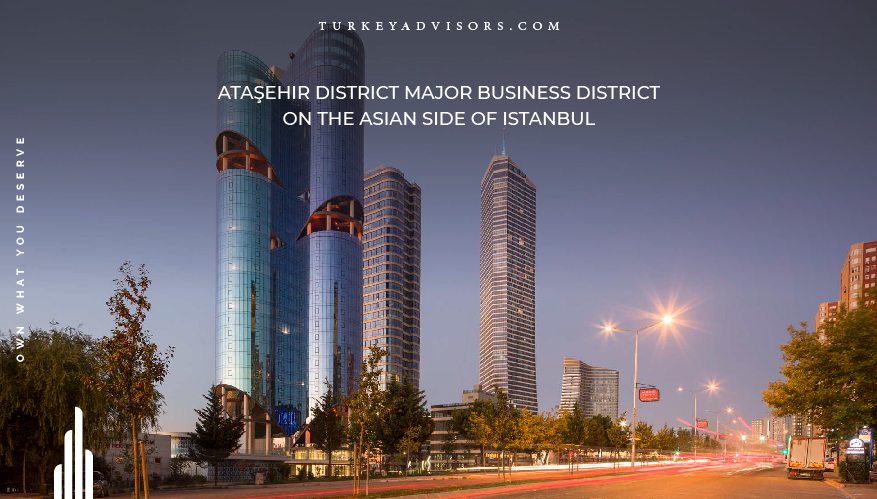 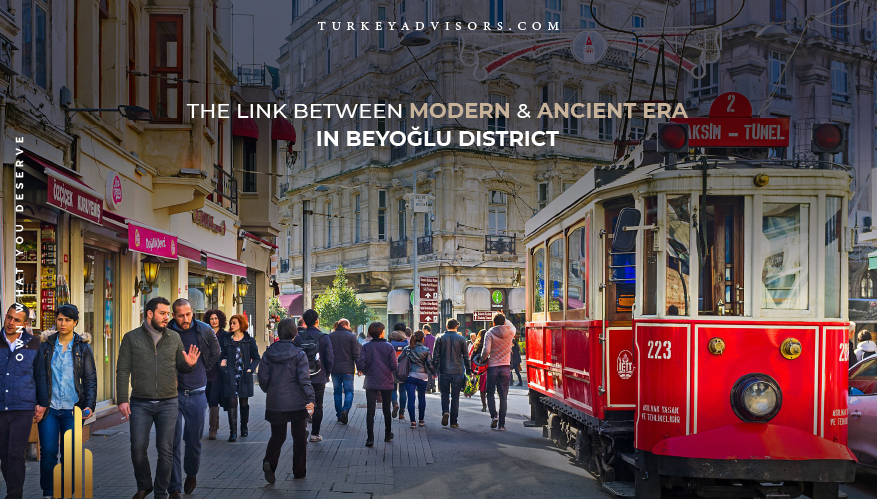