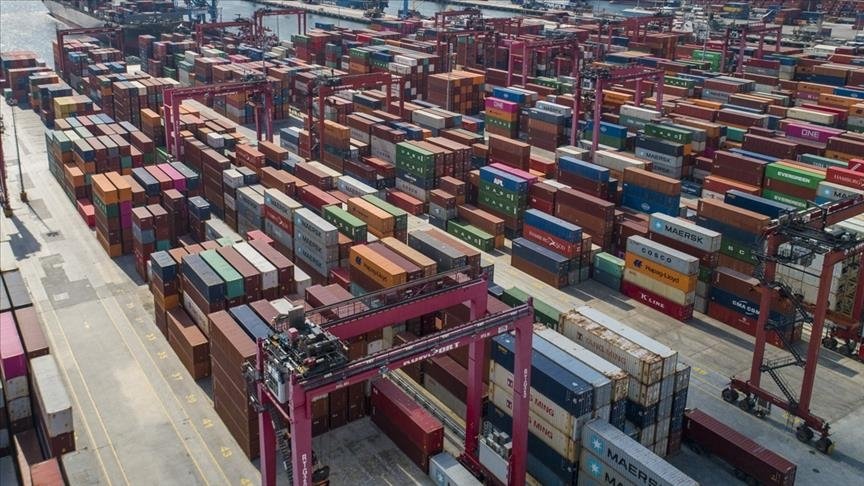 2021 was such an exceptional year, on uncountable levels and aspects of life in Turkey; 2021 was a recovery year from the Covid-19 adverse effects on the economic life. However, Turkey was able to archive such significant success and a new record in exports,  with a growth of 32.9 percent compared to the previous year, and amounted to 225 billion and 368 million dollars.

President Recep Tayyip Erdogan stated during his participation in an event organized to announce the export figures for the past year. In this regard, President Erdogan said: "Our total exports in 2021 increased by 32.9 percent compared to the previous year and amounted to 225 billion and 368 million dollars, which is a record number."

Moreover, The Turkish President pointed out that Turkey aims to raise the value of its exports to 250 billion dollars during 2022, indicating that the number of countries that Ankara deals with commercially in the Turkish lira is increasing day by day.

Therefore he added, "We have set an economic growth target for 2022 at 5 percent to accelerate the achievement of a current account surplus."

Moreover, President Erdogan also declared that the most growing destination for Turkey's exports is the United States of America, which relies on different exported materials from Turkey for its industry sector. The President stated that the Turkish economy achieved during the first quarter of 2021 a growth of 7.4 percent, 22 percent during the second quarter, and 7.4 percent in the third quarter.

Erdogan proudly stated that Turkey's share in global exports for the first time exceeded 1 percent as of the third quarter of last year; regarding the number of Turkish companies that export products and goods abroad, Erdogan said: "In 2002, the number of these companies was 33,523, while this number increased by the end of 2021 to 101,386 companies." He emphasized that the number of new companies that joined the export sector in 2021 exceeded 32,000 and 43,264 companies exported their products to new markets.

"As of 2021, we have carried out our export transactions to 205 countries and regions in our national currency, and the volume of our foreign trade in local currency is 183 billion liras (about 14.3 billion dollars)," he added.

Despite all the economic pressures on Turkey, Turkey was able to occupy several global centers in the field of exports, and today in this article; we will mention to you several areas in which Turkey has occupied the lead, not only at a national or regional level but at a global level: 1- The ready-to-wear sector achieved $20 billion in 2021:
During the year 2021, despite all the economic challenges imposed by the Coronavirus on the global economy, the ready-made garment sector achieved an estimated return of 20 billion and 250 million US dollars, an increase of 18.3 percent compared to the previous year. On Tuesday, Mustafa Gültepe, head of the Ready-Made Garment Exporters Union in Istanbul, came in a statement, Which made it clear that importance of the ready-made garment sector plays a crucial role in the Turkish economy, as it ranks third in terms of the volume of exports after jewelry and defense industries.

The head of the Readymade Garments Exporters Union also stated that the textile and ready-made garments sector achieved a record in bridging the current account deficit and increasing employment during the past year, stressing that the goal for the current year is to reach more than 23 billion dollars.

He pointed out that the sector contributed more than $18 billion in closing the current account deficit and created about 51 thousand jobs. The list goes on, given the Turkish geographical diversity, which contributed to the variety of industries in Turkey, and thus the diversity of patterns and forms of exports to the world. Ports, seas, and water channels gave the movement of shipping from Turkey to the world an easily accessible process and even a low cost in terms of customs and transit fees.
Therefore, if you have ambitious aspirations to develop your business in global exports, Turkey is the most suitable destination for you and your company. As experts, this is our opinion, given the numbers that tell you how important Turkey is among the world's countries regarding the export sector and solid infrastructure.

So if you have any questions, our real estate experts will answer your questions and give you the high-quality service you deserve. 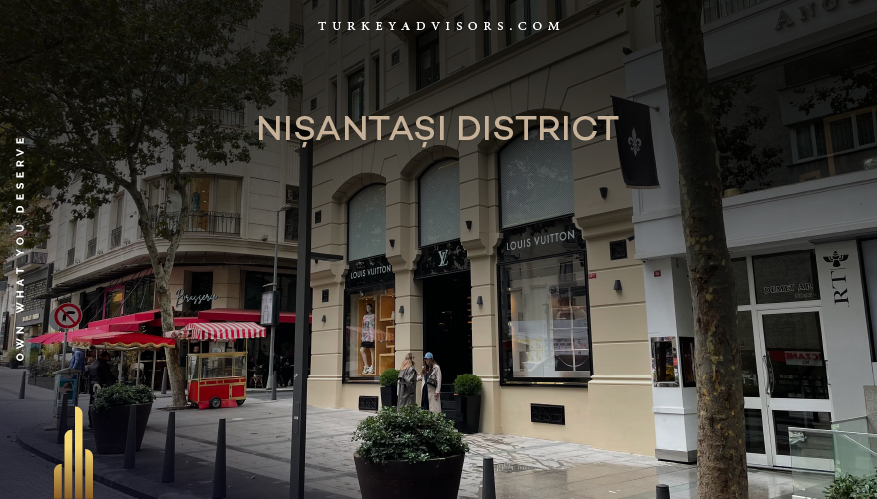 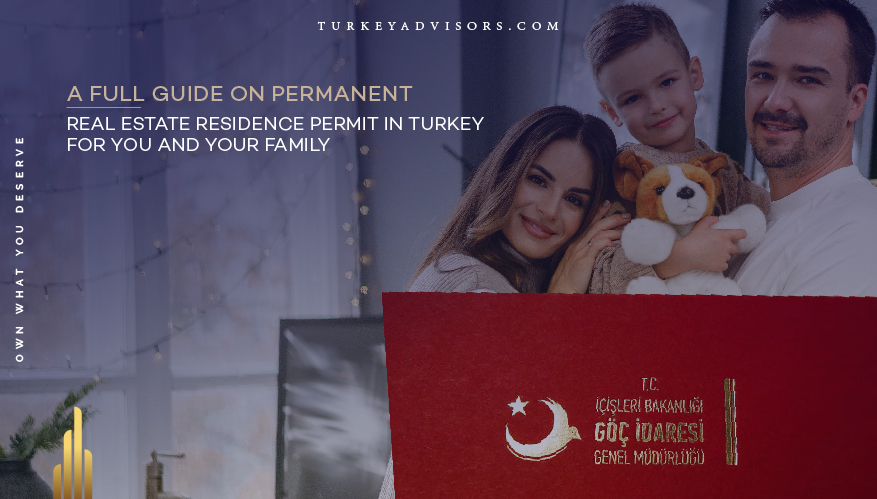 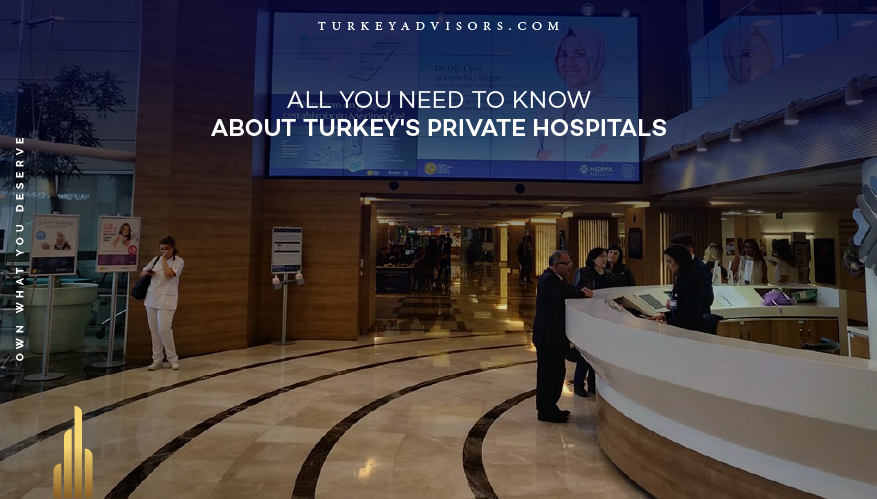